Young Chicago Authors is proud to announce our Rooted & Radical Youth Poetry Festival, previously named Louder Than A Bomb. This newly imagined festival rethinks scoring and judging to empower participants and get back to the heart of creating a community for young people to share their stories in a non-competitive environment. We want to empower the youth poets to use their voices to celebrate one another through our student voting system.

The festival took place during National Poetry Month, April 2022. Most of the festival was held in the virtual space and contained events designed to maintain the feel of “community” that was so memorable when we were in-person. The finals event was in-person at the DuSable Museum of African American History (details below). Replay of last year’s festival is available to watch below. 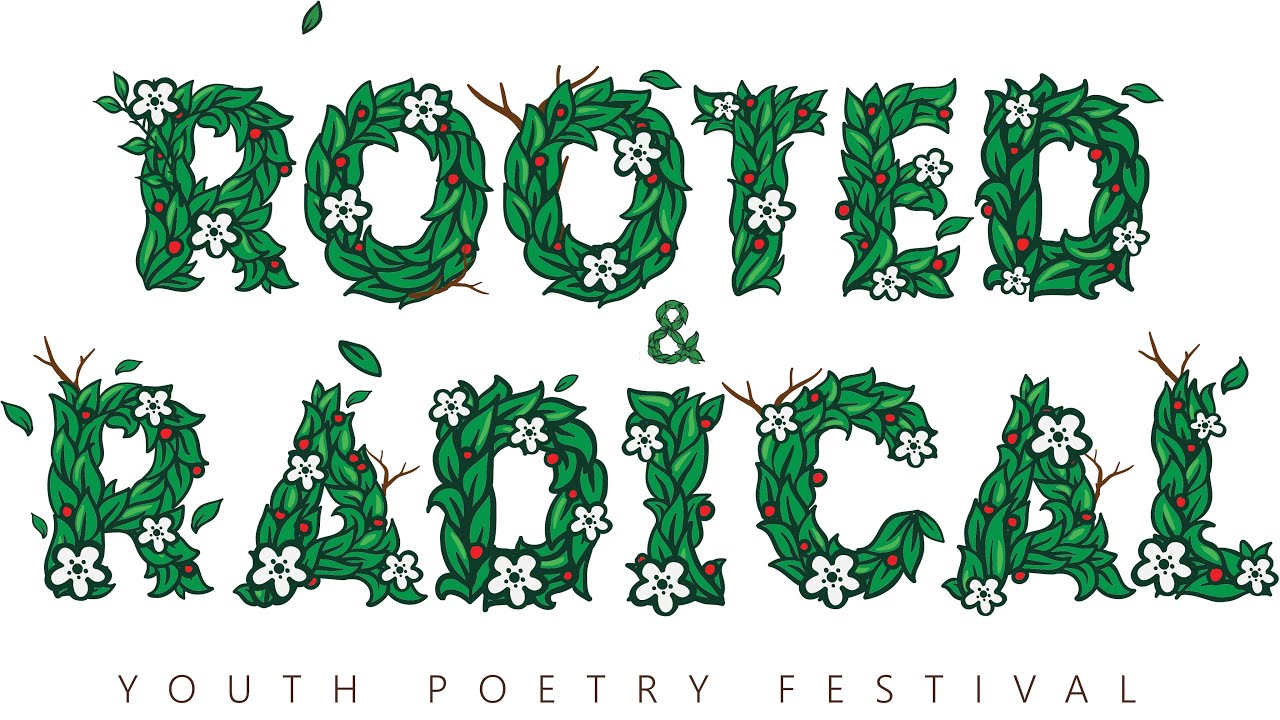